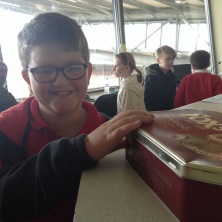 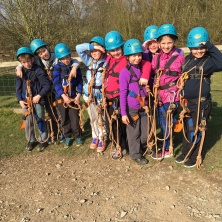 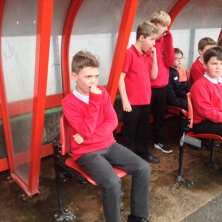 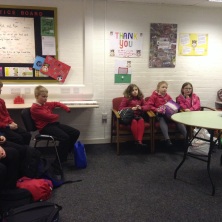 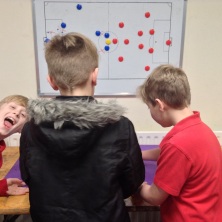 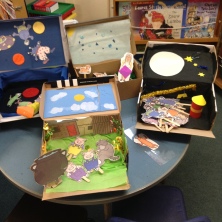 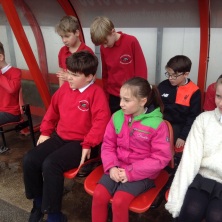 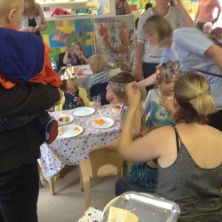 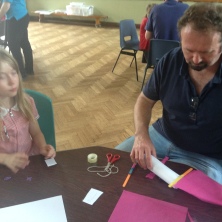 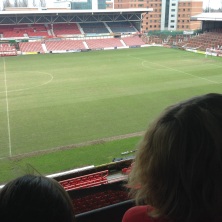 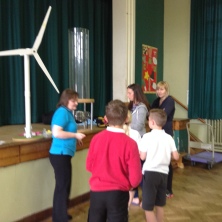 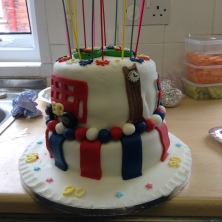 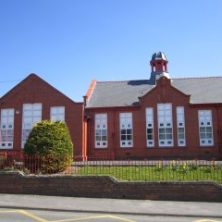 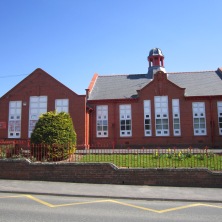 Due to the school winning the Community School of The Year Award last year we have been invited to be part of the ‘Champions League Parade’ in Cardiff on Friday.  I was notified prior to the Easter break, however due to UEFA regulations have been unable to announce it until now.

There will be a number of staff and Year 6 children in Cardiff to form the parade from the Castle to National Stadium.  These children were chosen out of a hat from those who have attended after school football sessions this year.

There may be some television coverage so keep your ‘eyes peeled’!

We are once again privileged to to be invited to be part of a Football Association organised event.

Thanks again to all who have supported our events in developing such a comprehensive program for football over the last few years.

Please follow this link for more information about the parade: